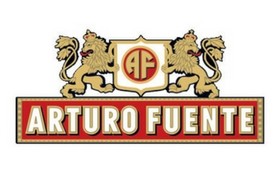 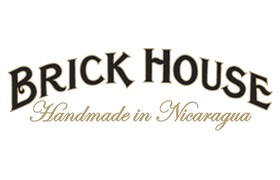 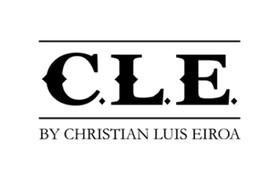 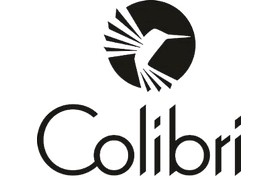 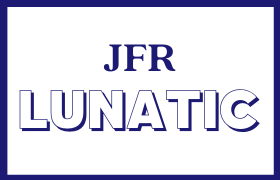 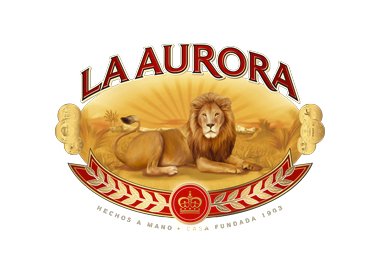 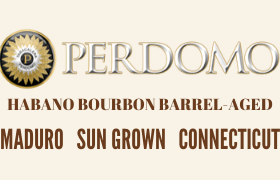 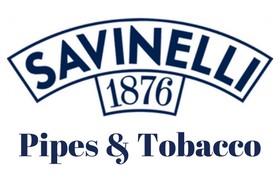 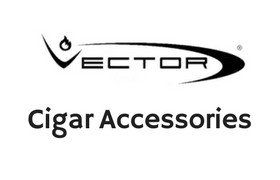 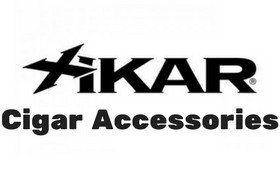 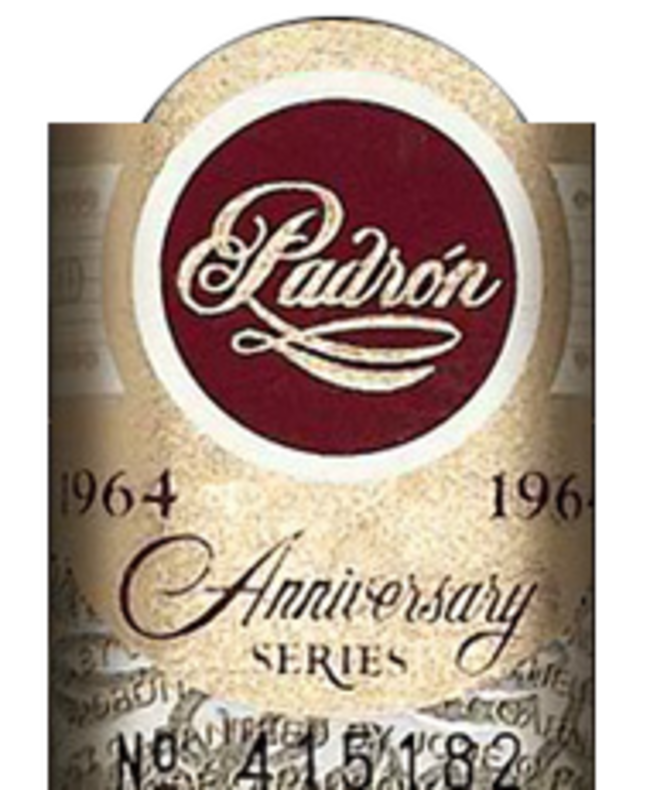 The Padrón 1964 Anniversary Series line was introduced in 1994 to commemorate the company's 30th Anniversary. This line consist of eleven sizes that are all available in sun-grown natural and maduro wrappers. All tobacco used in this limited production series is aged for four years, creating a smooth and complex flavor. In honor of the age-old Cuban tradition of box-pressing cigars, the 1964 Anniversary line was introduced as a box-pressed series. For the protection of their consumers Padrón has introduced measures to safeguard against counterfeiting with a specially designed double band featuring and individually numbered guarantee label. The Padrón 1964 series is constantly ranked by industry experts as one of the top cigar brands in the world. 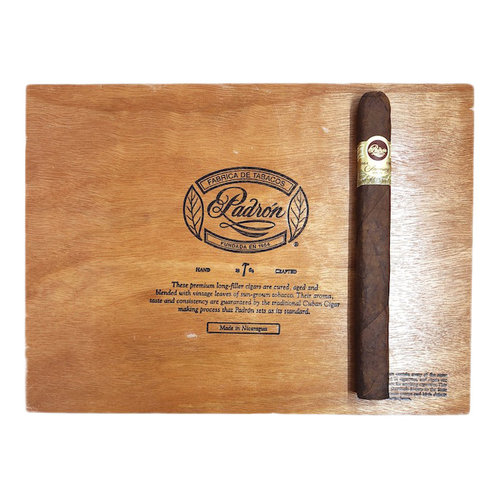 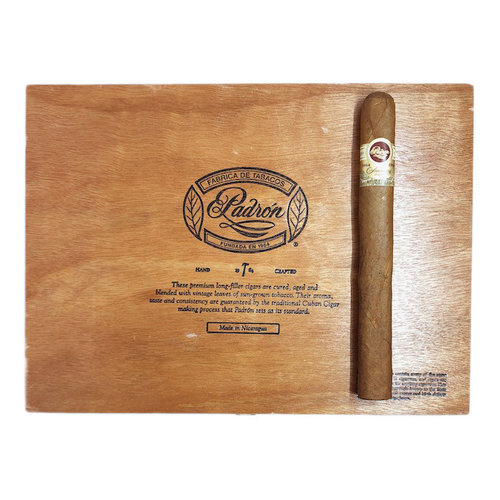 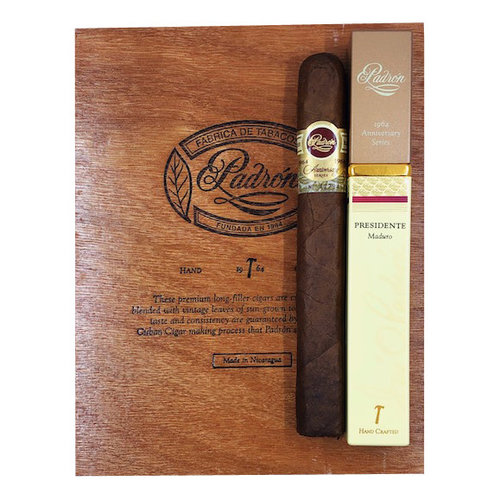 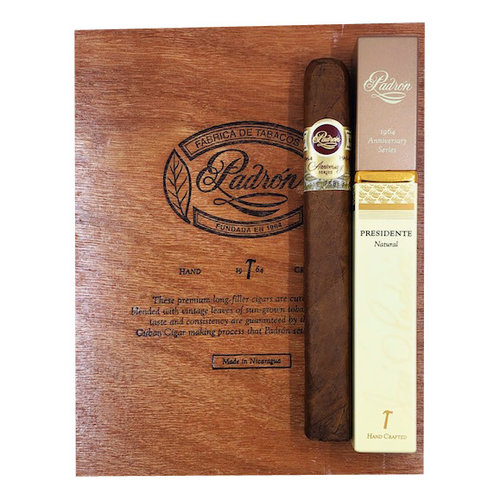