Login
Log in if you have an account
Register
Having an account with us will allow you to check out faster in the future, store multiple addresses, view and track your orders in your account, and more.
Create an account
Home Brands God of Fire
Categories 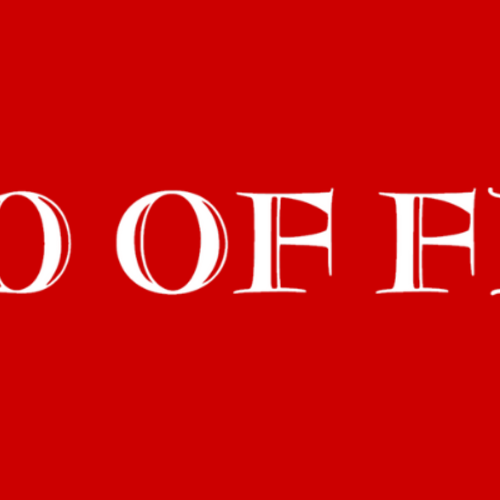 God of Fire cigars have five different blends: KKP Special Reserve, Serie B, Serie Aniversario, By Don Carlos, and By Carlito. The second band signifies the blend. God of Fire cigars are produced at the world’s best premium cigar factory, Tabacalera A. Fuente y Cia., using Dominican binder and filler leaves. God of Fire KKP Special Reserve is handmade with the Habanos wrapper; Serie Aniversario and By Don Carlos with Ecuadorian; By Carlito, with Cameroon; and Serie B with Connecticut Broadleaf Maduro (Double Robusto and Gran Toro) and Ecuadorian Sungrown (Robusto and Robusto Gordo 54).